WheN To AddReSS PeoPLe By THeiR FiRsT NaMeZ 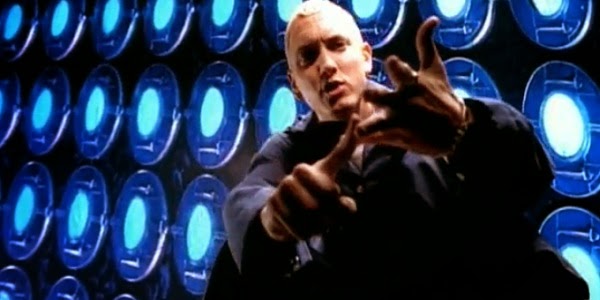 If you interact with somebody on a regular basis and know their name, when are you supposed to address them by it? I mean out loud, their first name.When are you supposed to do it? Every time you say hi to them? Every five times? Never? I always assumed people I knew well didn't need to be addressed by name out loud because it's common knowledge at that point that we know eachother's names, so unless in a large group name dropping each other every transaction just seems kind of obsessive. And even when you do, it can be anything like asshole, fruit loop, G-money, etc... The problem is there's this whole other group of people that include acquaintances people you don't hang out with really but see frequently and regular cashiers you see a lot and shit like that.

The paranoia seed for this was probably planted because I'm bad with names. Good with faces but bad with names. That's fair though. People are allowed to be bad at some things, you can't hold it against someone for not maintaining some encrypted bullet proof encyclopedia of people's names.


But since I don't know names, I was pretty sure an acquaintance at the place I work started addressing me by my name every time I talked to him in passing just to see if I knew his name, to which I could only reply "hey....man.." because I didn't remember it and at some point was in too deep time-wise to ask again without it being awkward. And then his usage of my name became for frequent. But was he testing me to see if I knew his name or just addressing me by Mark every time because that was the polite thing to do (some may argue not remembering his name would be the first impolite action in question) ?

Regardless, I then noticed another person at a place I like to eat at always addressed me by name and vice versa after formally introducing ourselves one day. As an obsessive compulsive experiment I randomly stopped using their first name. In response the unknowing social guinea pig at Burger King continued to be as polite as always but followed suit and stopped addressing me as Mark. It was my lead I guess. But since it was a secret and I can't read minds, the details of this experiment were fucked and I couldn't tell what the person was thinking and didn't want to ask. Had we moved passed an invisible point in time that meant it was ok to drop the names? Did the person just feel pressured to use my first name every time because I was going along with it, suddenly relieved when I made the move to go nameless? 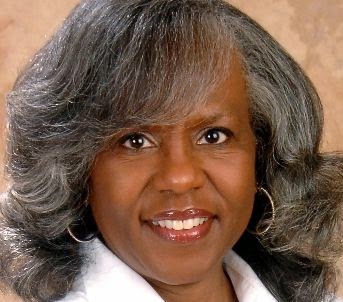 The possibilities are endless, but since interviewing the subject about our interaction would require pants, I decided to just email an expert. Walethia Aquil is an etiquette expert I e-mailed with my question who was nice enough to respond and at least in text didn't seem passive aggressive about how I addressed her in conversation:

Hello,
You never address a person by their first name unless the person gives you permission.  This includes, but not limited to:
-Colleagues
-People who are your elders
-Potential clients
-Those who hold office
-Teachers
-Service providers
I hope that helps.
With Grace and Charm!

If you were to take this reasoning as law I may have missed a few steps, like cordially asking the Amish girl I used to buy lunch from all the time if the names we exchanged were okay for using. I can hear what Ms. Aquil means out loud in my head, but saying "can I call you such and such" sounds like a salesman and the rest of the dilemma requires too much person-to-person mind reading. So I'll just make up a rule system now to sort these silly ass name situations you might come across:

A. If you need somebody's attention you know, say their name.

B. If you haven't seen someone in a long time, state their name initially once.

C. If you're trying to convince someone you know well to do something or tell them something dramatic, say their name as you need to.

There, now go forget some people's names you don't care about with ease.

Email ThisBlogThis!Share to TwitterShare to FacebookShare to Pinterest
Labels: etiquette