The Five Dumbest Drugs to Abuse 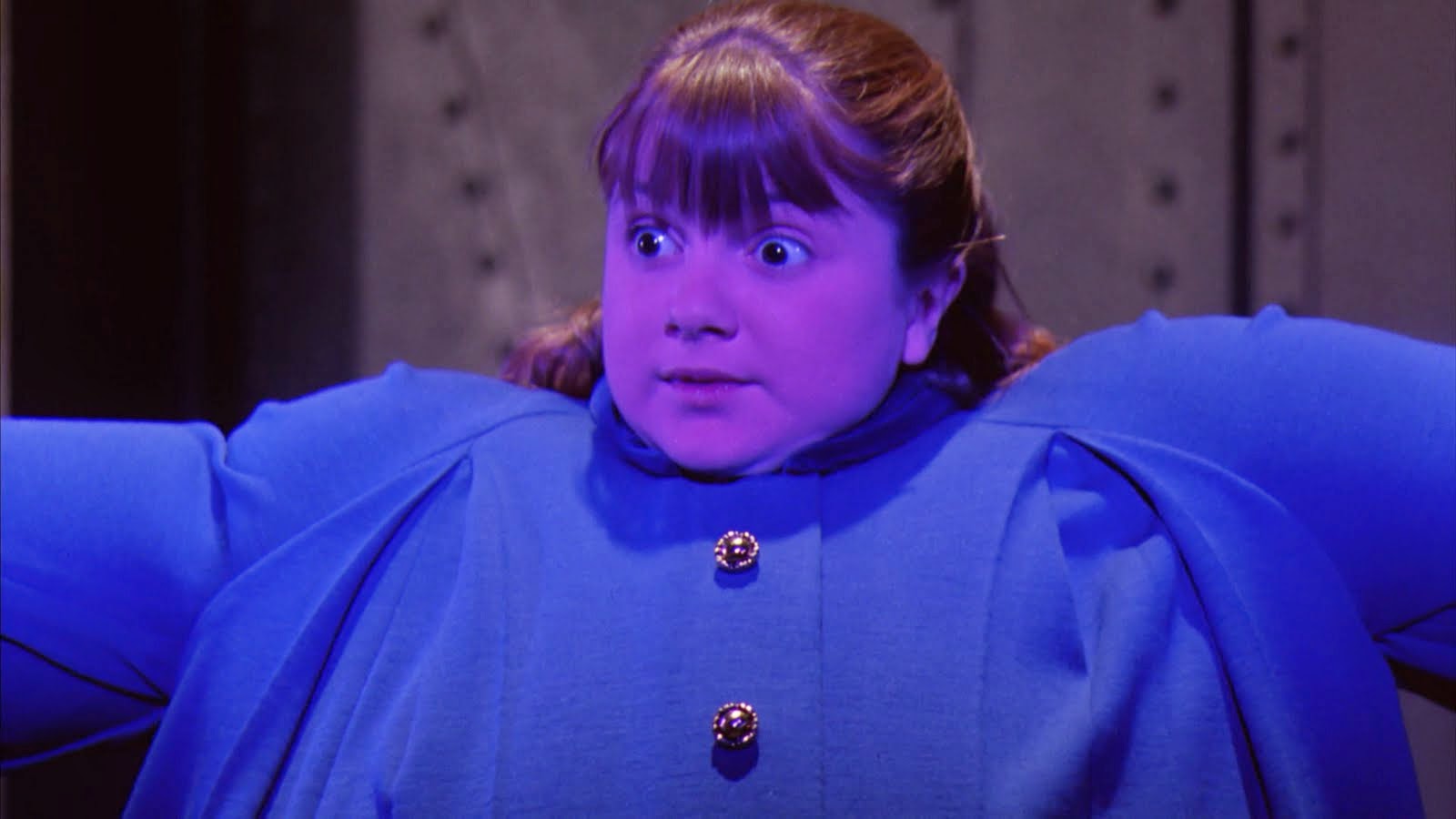 Drugs are fun to do. They're available, affordable and it's easy to find other people in almost any place on the planet that also enjoys doing them. They make you laugh, they help people hook up and if I had a dime for every person in the world that loved smoking weed after a busy coffee filled day, I would be a very rich man, the kind who can buy lots of drugs. Of course, I'm assuming both you and I live in Mexico or Amsterdam or some other place where these things are legal... of course. For the sake of keeping your mind at ease though, when I say drugs from here on out I'm referring to a variety of things we all do that could be considered bad if not handled correctly or at all. Pizza is not a drug. If it were a drug it would probably be one of the best drugs to abuse, but that's not what this is about.

So, there are some drugs you shouldn't abuse, or at least it's just dumb to. Maybe that's a little preachy but most people can agree dumb is something that as a human race most of us don't strive for. Walking across the street? Look both ways before you do. It's a rule that's so dumb a really dumb person would know to do it. Nobody wants to die. You probably shouldn't abuse anything, that's a thought. But barring all the obvious stuff to not get involved with like cigarettes, crack, cocaine,.. etc.. here are five drugs that are extra stupid to abuse, so long as not dying or becoming an old, diseasey land crustacean that knows too much about jail is important to you.

Xanax (and all prescription drugs not prescribed to you) 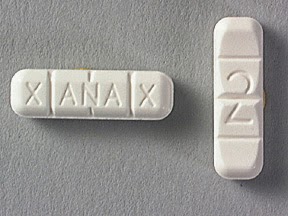 Xanax seems to be pretty popular right now among ugly people who enjoy falling half asleep into a couch and not remembering anything. Another plus is the fleeting addictive feeling that kicks in an hour later when you come back to reality and don't feel like a pillow any more. Typical swagged out side effects include but are not limited to: committing acts of crime and other horrible activities while not remembering it, picking at your skin until you look like Freddy Kreuger, and becoming a gross pariah nobody likes. Because many legal drugs like this are prescribed regularly to relieve pain and anxiety disorders by doctors, the shit is everywhere. There's giant machines safely pumping these things out by the millions, so even if you cant afford some it can always be stolen. I don't feel as though Xanax should be illegal for those who use it safely and therefore, it will probably always be more easily obtained by junkies but no amount of Ray Ban sunglasses or skateboard tricks could ever make getting regularly fucked up on Xanax cool. 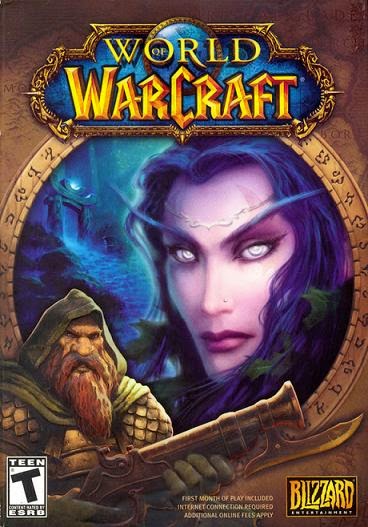 YES THIS IS A DRUG. No sitting around building up character points and fake money for a personalized elf avatar isn't on the DEA's short list to break down somebody's door over, but you can sure bet lots of cracked out Mr Personality types they do go after play WoW. Everybody plays WoW because it's stupid and easy to do. Assholes make money and spend money on eBay selling and buying their own WoW accounts, a practice that is constantly referenced by desperate users trying to add some real life connection or consequence with their imaginary game they play for 13 hours a day. That's all it takes really, just waste hours and hours on this game collecting your stupid character upgrades and other bullshit and you're in. Don't forget to pay up though, Cojack needs $15 a month to ride on this dragon drawn rollercoaster of nothingness. Stay paid up and awake long enough and you can get fucked on WoW the whole time on your trip to Nowhere. 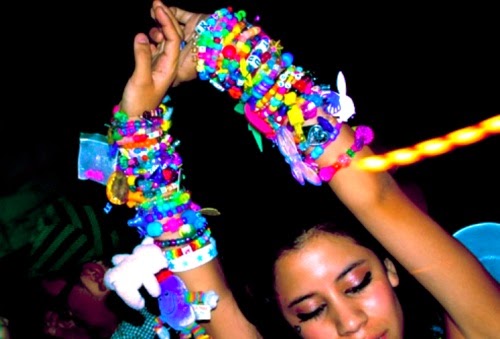 Who honestly wants to blow up more often than not. It's fun so I can't just shit on people for doing it but quite frankly the experience is always so exhausting and dirty feeling. Abusing it feels like you sat around a hot room, having sex and eating potato chips and ice cream all day. Yes, the ice cream is delicious and everyone likes doing it but there's never enough water or sleep involved. You technically never really need to be outside of a bedroom or warehouse to stay healthy but sleep and hydration are human gasoline. Listening to club music in the morning on the way to your flexible telemarketing job in between rolling at parties every other weekend is the opposite of human gasoline, it's more like dumping glittery, sugar laced chemical sand into your tank. Also do not give me shit for calling it ecstasy, with all the stuffed animal flippy dippy candy kid wackiness going on in that scene I can call it whatever the fuck I want. Let my terminology be and I'll ignore the electric Lego car with cookie wheels you and your friends from Orlando just showed up to the party in. 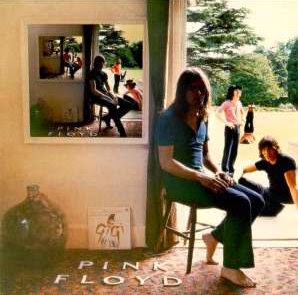 Acid is like the psychedelic cousin of ecstasy, and like any dirtbag's cousin, you shouldnt trust it. Getting lost in a laughy pulsating head journey that sometimes often feels like a movie sounds like a good life plan but in reality you'll go crazy. I think it's impossible to do acid a lot and not talk about stupid shit when your sober. Acid also sucks because like it's kitchen lab made techno cousin, you have no idea what amount of different weird things have been boiled together to make you mentally ill for 10 hours. Five kids in Minnesota were just charged with murder after some acid they were passing around killed a 17 year old girl. You're always gonna run this risk when dealing with illicit weird party drugs, where with something like -- oh, I dunno, mushrooms, aren't great to do a lot either but you know what you're getting: some fungus picked off of cow shit that makes you mentally ill when you eat them. You feel great, it lasts for a long time but not forever and as long as you eat a responsible amount the only doctor you'll need is one to cut the grin off your face. 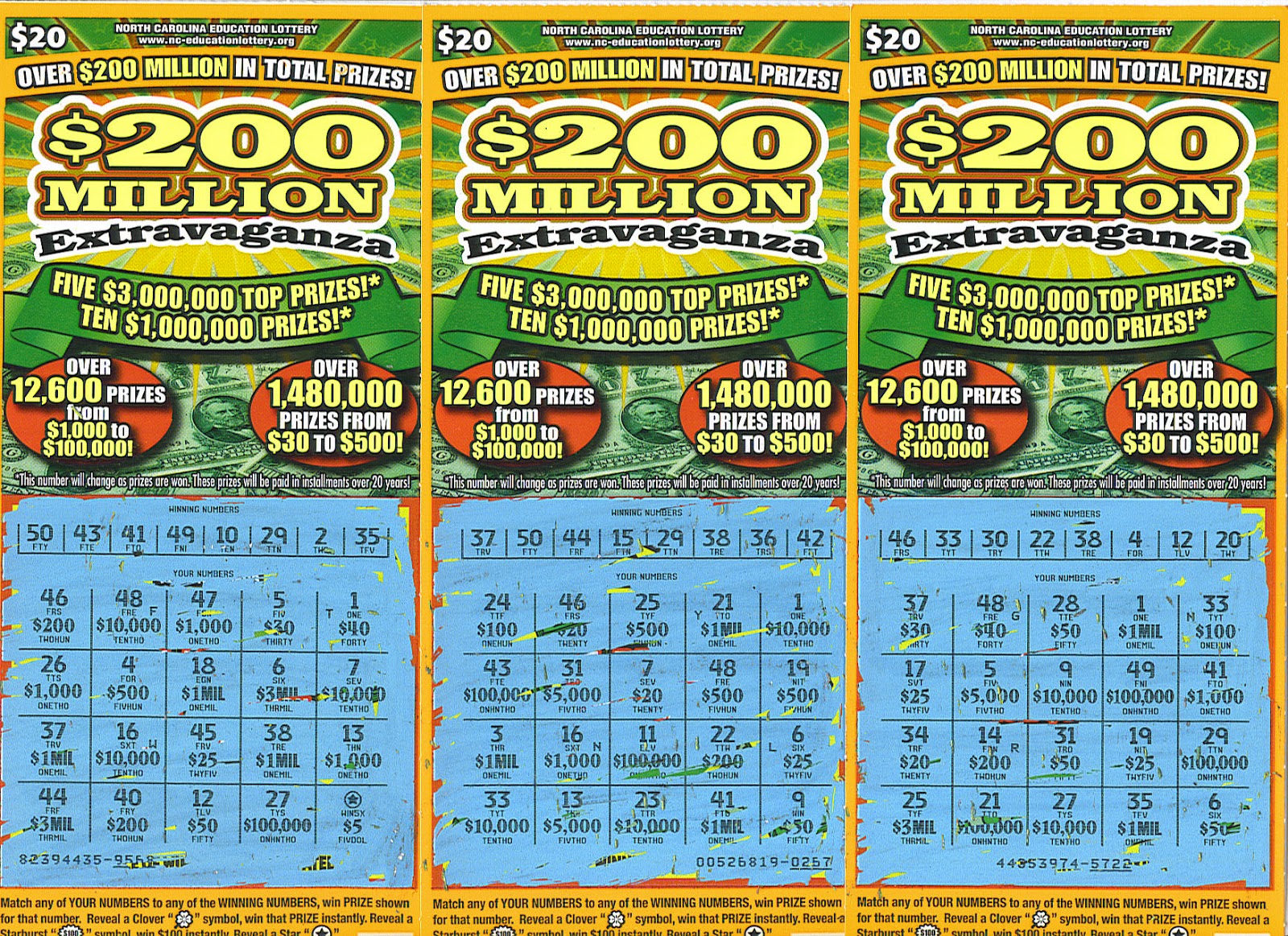 Gambling is by far the riskiest thing to wager your bets on in this sea of Cops montage Easter eggs  we've put together, because there isn't any guaranteed payout of getting stoned or leveling up your elf warrior. You just get that fake head rush of winning extra tickets or a small cash payout. People will stand there and waste hundreds of dollars on these $20 tickets until it looks too pathetic to keep standing there or they run out of cash. Like other highly addictive drugs destroying the nation, this one is perfectly legal, the user only has to be 18 to do it and you don't have to put it in your body, so it's as about accessible and common as the 7-11 you're getting it from. As explained in the Al Pacino gambling documentary, Casino, the odds are against you. You have a better chance of getting struck by a bolt of lightning than winning the Powerball on a quick pick. Not that this is going to stop anybody or that people shouldn't be allowed to do it, but it should probably just be avoided at all costs. You wanna gamble? Go get some pretzel candies and get jiggy with some family and friends over a deck of cards like the opening of Roseanne or play Monopoly. Note: Using cell phone data that costs money to vote for American Idol is gambling and should be avoided at all costs. 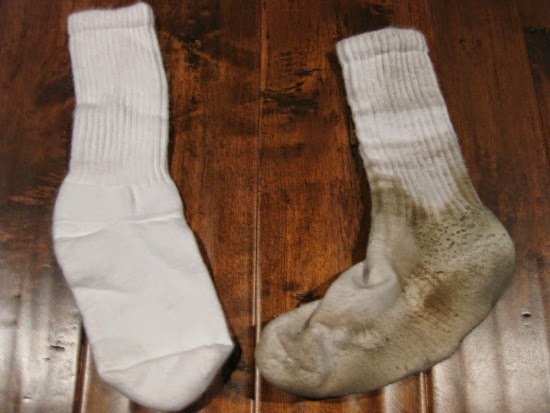 Well I feel like taking a shower, how about you? Just mentioning those five things always makes me break a sticky Southeast US type sweat that never means you exercised. They always say indulging too much in anything is bad, but that can't be true. It's probably just true for everything we just mentioned. You would never tell somebody they were too honest would you? What if somebody was a workaholic but they worked at a children's hospital? Are you really gonna tell that person to take it easy on the job? They're sick children you monster. Our options are never simple, hopefully if you can't find anything better to do like working at a children's hospital or building bridges for the homeless, then your decision with what to do with your down time is a little more clear now as far as drugs are concerned. I love you.