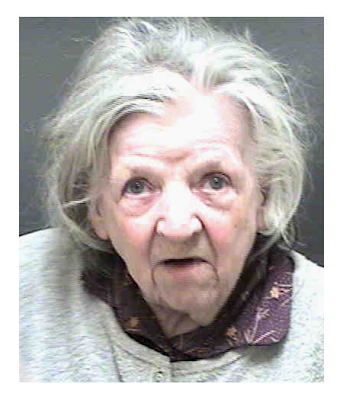 Must we go over this again? Old people are a hazard to the health and happiness of the world's youth and an unsightly waste of taxpayer wallet space who have done nothing but slowly and steadily suck the life out of America's broken-down junkie blood vessels for the past 20 to 30 years or so. And hey, not to sound like a crotchety you-know-what, but I think this country still has a lot of spirit left in it. No one would ever guess that, what with the pasty-faced vampire fucks known as senior citizens riding the healthy asses of everyone under the age of 65, but it does. Old people are the reason we still have a two-party political system where nothing can ever get accomplished, because their votes help uphold archaic laws and ideas and entitled bullshit that characterizes the country we live in and how we should treat and perceive it. Senior bitterzens are an embarrassing sore on the lips of this country and the only reason Two and a Half Men ever got popular.

Old people are gross, they smell bad, they aren't funny, they look like shit all the time and they're cheap. Senior citizen discount, seriously? Do you really need a discount on that moldy orange and jar of pickled chicken eyes you're buying? You know you're never gonna eat that orange. It's just gonna sit on your kitchen table until one of your fucked up kids comes over and picks it up and goes "Geez, ma, don't you ever throw anything out?" Then you'll just wave it off and make some pathetic joke about your age because you know everyone will feel bad and continue to let you fly under the radar like every weak, shriveled-up piece of caveman shit your age does.

And whose bright idea was it to give away all our extra cash to these people in the form of Social Security? Look, if the idea of an IRA or a long-term care health insurance plan or you know, just "doing shit for the benefit of your future self" is too complicated an idea for you, maybe you just shouldn't be included in the conversation. Everyone is allowed a window in life to fuck around and not do the right thing by themselves, but realistically that window is like 20 years or so. If you can't get your shit together in that time and save some money for your own healthcare and retirement, then fuck you. 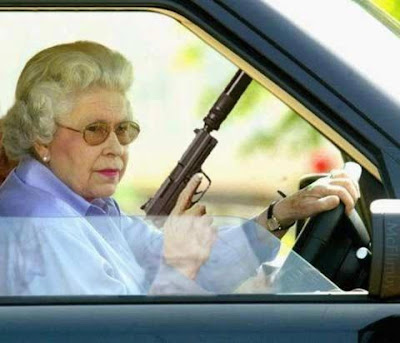 Even worse than old people are the young people who turn on the rest of us and demand we respect and basically worship at the feet of every silverback we have a slight connection with. They walk around with somebody's grandparent on their arm, maybe even their own (disgusting), as if they've got their own living, breathing, cranky, life-sized medal of what a great person they are. So sorry, please excuse the rest of us for walking at normal speeds and driving safely.

The solution to the old people problem is simple: On the 65th birthday of any legal citizen, he or she will be issued a five-year advance warning of their humane execution at the age of 70, if applicable (i.e., if the citizen is still alive). It is then up to the old fuck in question to accomplish his or her personal wishes and see to any obligations they see fit to be wrapped up in their last five years in the living world. I know, that sounds kind of harsh, but considering the trials, tribulations and hardships our elders went through before us -- it's safe to say they can take it. Shit, if I didn't already know I was gonna die at 34 of a heart condition, I would look forward to my execution. My 70-year-old ass would walk in there all finished with his shit and say to the kid running the show, "Give it to me, pussy," and then try to shoot him with a gun I have hidden on my person so he panics and has to return fire, possibly killing some young government employees in the process and allowing me to go out with an efficient bang.