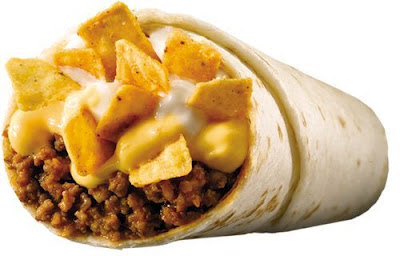 Taco Bell has recently unveiled it's newest 99 cent burrito creation, the Beefy Nacho Burrito.  The new menu item, arriving on the scene packing a flurry of media hype and an aggressive marketing campaign from our favorite bad boys in purple and yellow contains beef, cheese, and some nacho chippy things wrapped in a flour tortilla and topped off with a dabble of sour cream. Yay.

Cut the shit, Taco Bell. The American public is onto your fuckin' sweatpants-wearin, low ball drug dealer scheme of re-releasing the same burrito over and over again with different names and slight change ups in the ingredients and selling it like you got some new fire stuff when it's just the same old stuff. What they do is get you excited about their new cheap ass burrito containing lots of meat and cheese so you go buy it and actually get a good deal, plus, the taste of hot meat and cheese so you're like "fuck yea, this was a little gross but I'm satisfied for only a $1.06." That's how they get you in. After a few months, the burritos become smaller but the price stays the same, so you figure your local Taco Bell's service sucks balls (no surprise)  and they're just being inattentive. In actuality, I believe they company is deliberately giving us less meat and cheese in order to collectively make a huge profit off stoned and poor people everywhere. 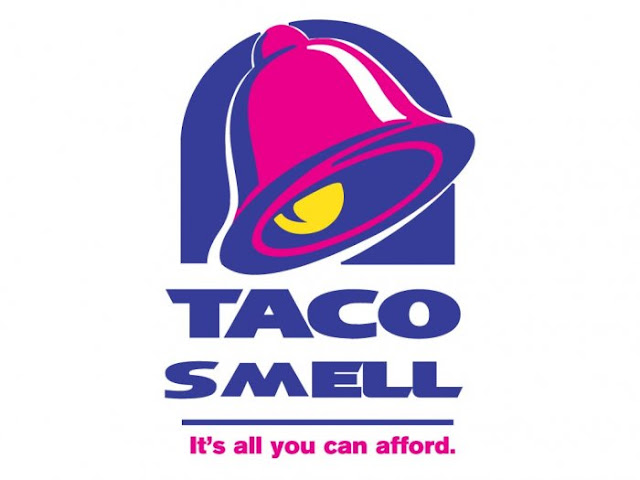 After a pre-determined amount of time of raking out the massive profits on their ingredient-light 99 cent burritos, TB pulls a quick little jimmy-flip with their control wheel and increases the price of the burrito (or eliminates original 99 cent burrito and introduces another similar one immediately)  to $1.35 and then silently puts the normal amount of B & C back in. This is where my turning point was with the whole thing.  I was already suspicious when my Cheesy Double Beef Burritos had been feeling light, but when scrounging up four quarters, one nickel and a penny didn't get me my shit any more, I turned my roommate's beach cruiser around immediately and have boycotted the Bell until further notice. 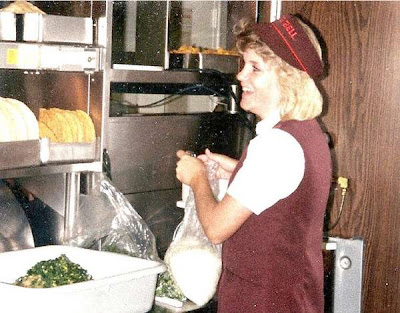 As mentioned earlier, the whole corporate white trash siesta reminds me of the way a drug dealer works. Maybe not on the level of anything super addictive or sketchy (unless you're addicted to getting sketchy diarrhea) like crack or cigarettes or whatever, but thinking outside the bun just sounds like a bad idea. In fact, I'm not really sure what I was doing outside the bun in the first place, and now I'm in this weird, Tex-Mex themed food station with strange kinds of Mountain Dew and an awkward ginger girl named Sam basically guiding the money out of my hand for some sort of wrapped up dish of beef cheesies. Did Taco Bell just drug me? 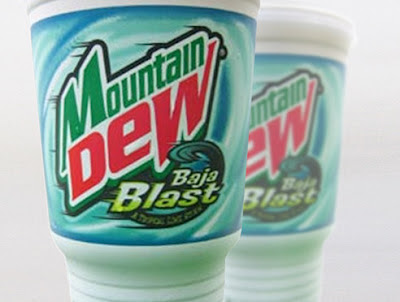 No, they didnt drug me. They just used an almost respectable combination of street smarts and cheap product that any hustler with a brain can figure out and use to suck funds out of people. In this particular case the product is beef-cheese and the street smarts is making it 99 cents because we're broke. It's only almost respectable until they start doing a little song and dance and play games with the prices to build their Taco Bell Army larger. I would be down with a bigger Taco Bell Army if the shit wasn't so bland. 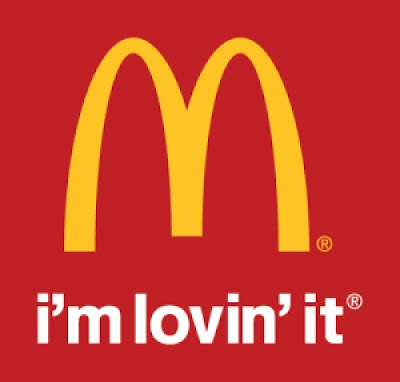