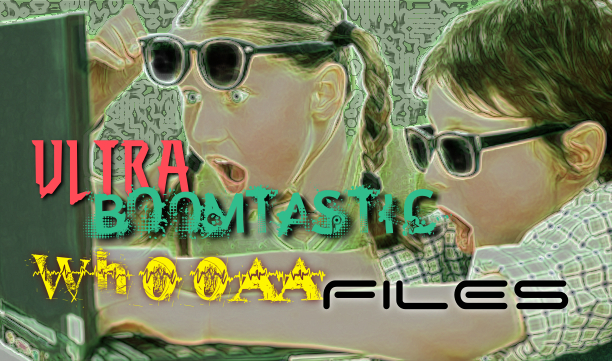 We here at BULLSHIT ARTIST are proud to present a new feature we've ingeniously titled Ultra Boomtastic Whoafiles. Besides acting as a great filler between our regular hard hitting editorials and groundbreaking scoops, U.B. Whoafiles is all about getting to know people. Cool people, like our inaugural profilee, Sweet T! If you've ever lived in downtown Gainesville or get drunk there during The Fest, Sweet T. is a 3rd Avenue and Kangaroo Express regular known to residents as a sketchy but not dangerous older dude who somehow always finds and shows up to hipster keg parties. I guess the old man just couldn't give up the lifestyle, I don't blame him. Let's take a second to see what kind of shit Sweet T's into, shall we? 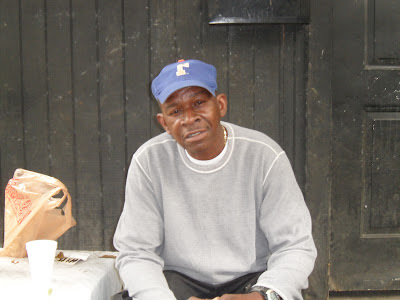 
Born in Atlanta, Georgia, came to High Springs (where his dad moved after his parents divorced), then moved to Gainesville, Florida. 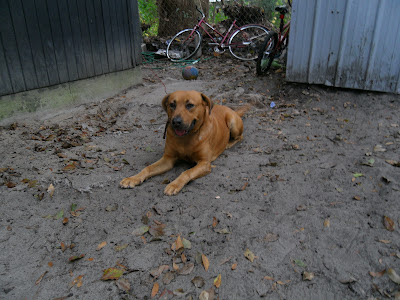 
Drug of choice Beer (no preference)

Favorite piece of clothing: No specific favorite, I have buku hats.

Favorite song: Anything by Al green or Barry White.  Anything except rap, I don't like rap music.

How old were you when you lost your virginity: I was about 10 years old. I was in about fifth grade. The girl was about the same age. White people have sex more than black people do. I know they do, so they have sex first.


Additional notes: I guess no matter how you look at us doing this profile, it's sort of exploitative. But I mean, not really. Sweet T probably makes more money than us (he's  a janitor, I know you think there should be a job question but it's typically not interesting) and obviously if you dress cool and show up to parties uninvited then you're just asking for the attention. Sweet T. is cool because he actually does sort of live a normal life when he's not hamming it up on 3rd Avenue on the weekends. The dude has a retirement plan and everything. And meanwhile his adventures at 20 somethings keg parties creates a notoriety around town that has random white dudes who go to UF citing the name Sweet T. like it's the name of some building they go to class in. I've heard stuff as flattering about Sweet T. ("he has a surprisingly nice singing voice") as I have ridiculous ("I heard he stabbed a guy"), all while he sits pleasantly in his yard listening to old soul music, chillin with his family and dog, wondering where your keg might be this weekend.
About that voice (sorry about the shitty video with the asshole moaning and being drunk, Mark took this and couldn't resist drinking while we were there):

Do you or anyone you know seem like they would be a good fit for an Ultra Boomtastic Whoafile? If so, please send all inquiries to: yearightareyoukiddingme@dontfuckingcontactus.net.
Posted by Mark Harvey