There's Something About Mitt 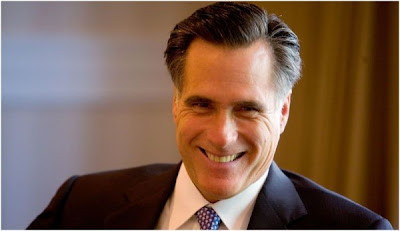 While the rest of America has sat back in awe, the race for the Republican Presidential nomination has gone from catty to just plain uncomfortable. Ever since Obama's blatant flub with the American people about their job situation and general lack of awesomeness in their lives, every Republican politician with a pulse and extra $200,000 has filled their name in and tried their hand at being the person to possibly remove the HNIC.
Shit talking and fish-hooking within the ranks of their own party, conservative Presidential hopefuls have now been stripped down to the simpler title of just politicians trying to get one over on each other -- by any means necessary. Throughout the competition, Mitt Romney, Ron Paul, and a revolving door of GOP Wanna-Be President flunkies have rotated in the top three positions, but for the most part, it seems like they're gonna pick Romney. 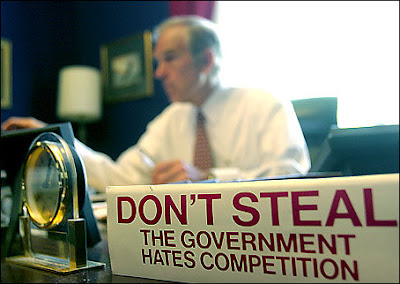 I know, I know, if things were fair, it would all be a battle royale academic decathlon thing that would end with Ron Paul wearing everyone's body parts as head ornaments but hey, politics are politics, and politics are in fact a beauty pageant. I know what you're thinking, "then how didn't John McCain and Sarah Palin beat Barack Obama and Joe Biden?" Look at your Hot Calculators more closely: yea, Sarah Palin can sort of carry McCain's weight because she's young, but she's not that hot, and, she's kind of crazy. In these kinds of beauty pageants, of course the strong and intelligent black male and crazy white uncle win, they're just more enjoyable long-term. Sarah Palin seems like she's gonna fuck you and John McCain seems like he might inadvertently fuck you by dying or invading a new foreign country.

During the third or fourth hour of my liquid lunch yesterday, Rush Limbaugh reported to part of me the fact that Mitt's opponents have started bringing up old business deals the Romney-founded Bain Capital was involved in that resulted in losses of millions of jobs, heartache, etc, and generally makes him look like a shitty guy. It seems pretty effective and all but the problem is nobody that watches Fox News, listens to Rush Limbaugh or votes for Republican primaries really give a hoot about the effects of some big evil company. They worry about who people like Rush (who's show is conveniently owned by fuck you, Bain Capital) or Michelle Malkin find attractive and suitable, not some boring white boy like Rick Perry. 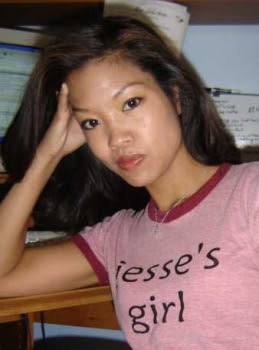 How the fuck are you gonna call out a multi-millionaire politician for being involved with the firing of a bunch of people? You're Newt Gingrich dude. You conjure up not an image of a possible leader of the free world but possibly a future rapist that works at Kangaroo Express (I had to include the future rapist part because there's nothing wrong with working at Kangaroo Express).
So yea, Romney will win the nomination. He's taken New Hampshire, gotten all the right nods, has a cool greying Mr Fantastic thing and people just love the motherfucker. Not that I think he will beat Obama. Like I said, it's still a long-term beauty pageant. Mitt looks really good and all but you know the old saying, "Once you go black..."
I predict Obama as the winner, with a much closer margin than the ass kicking that was the 2008 election.
Posted by Slash Dribblez