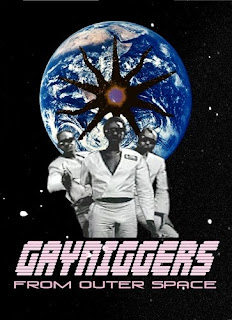 Just when I was losing faith in your shock value, Internet, you bring into my life something so ridiculously awesome that I can't help but feel that you made it just for me. Gayniggers From Outer Space. You are reading that correctly. Gayniggers (one word). From Outer frickin Space.
Because I was 'educated' in one of the worst public school systems in the country, my only exposure to Danish culture was International Day, where we would cut out gingerbread-like paper dolls with different 'ethnic' outfits and color them in. The cut-out from Denmark would always look like a slight variation on this: 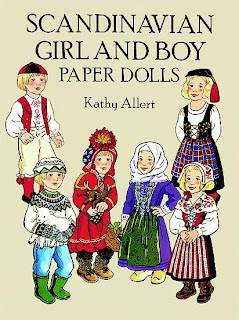 Cute, Anglo-Saxon, non-threatening to the status quo...
But you lied to me, Guam Public School System. You never prepared me for the possibility of Denmark being full of fabulous, black men who dressed like MC Hammer clones and made uh-mazing movies about gay aliens. 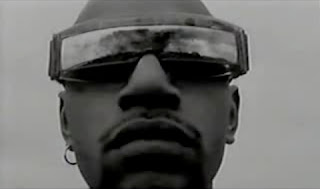 Fierce.
Fuck Legos and Hans Christian Anderson. Gayniggers From Outer Space is clearly Denmark's greatest contribution to society. Granted, I was tripping to high heaven on mushrooms when I watched it, but I'm gonna go ahead and put this on my list of top 10 favorite things of all time. First of all, before all you well-meaning, politically correct people start lighting pictures of me on fire, GFOS is clearly a pro-LGBT movie made by people that aren't afraid to laugh at themselves a little bit
.
Aside from being cheeky satire (homosexual, dark-skinned aliens liberating Earth from its 'female oppressors'), it has to be the most purposely bad editing in all of cinema. The English dubbing is baffling; the endorsement by Carlsberg beer in the opening credits even more so.
In case you need further encouragement, I'll just leave this right here:
Posted by Rara