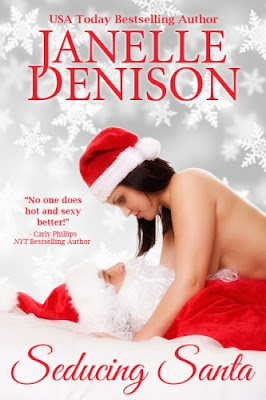 Depending on your mood, this time of year is a barometer for commerce, reflection, and of course, getting your drink on. As much time as I occupy the internet, I often don't know what day it is. A year of unemployment will do that to you I suppose. If you stay away from windows and avoid going outside, you can escape the fallidays/mallidays/brawlidays altogether. Unfortunately, I did venture to the library to obtain the tools of socially acceptable (read educational-enjoy the pun) human evading parcels known as books/DVDs. These tools and a city block with a liquor store and a Checker's that is selling an eggnog milkshake are all you need to steel yourself for some year end life affirmations.  Doing this on a sunny day in Florida on a public street will kill whatever cheer you had for this season by the time you reach the bottom of the cup. Tim Tebow is already ashamed of you.
Here are ten books I read in 2011 that were also published in 2011. Feel free to use this guide to purchase/shoplift gifts or to strengthen your resolve to get a library card. They are free. Libraries are strange places where books and occasionally homeless people live. Check 'em out. The order is arbitrary and culled from my Goodreads account. 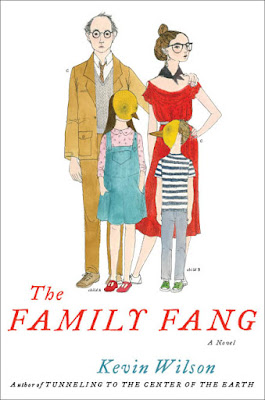 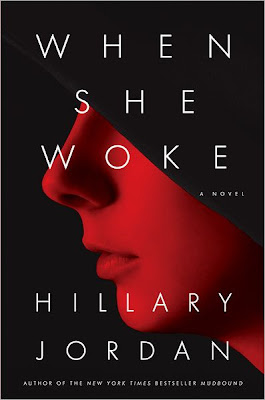 2. When She Woke - Hillary Jordan. The aborted product of The Scarlet Letter and The Handmaid's Tale. I went to a liberal college, so I can say things like that. Because I care about feelings, just not yours. A dystopian tale of punishment, humiliation and the hypocrisy of the morally upright. Your mom will probably like it. 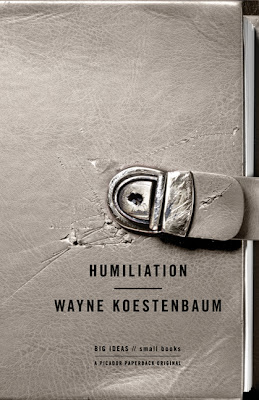 3. Humiliation - Wayne Koestenbaum. Brilliant essays as only a gay Jew can deliver. He is smarter than you. 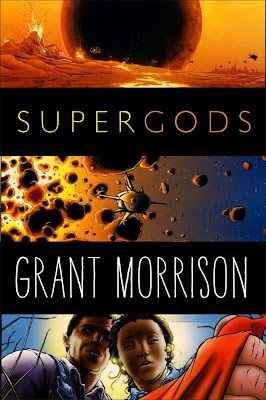 4. Supergods- Grant Morrison. Comics are cool. They always were, but now that expensive movies ruin things that nerds love, everyone can get swept up in the glamor of vigilantism. Grant Morrison is a Scottish technoshaman and he loves comics. So will you. 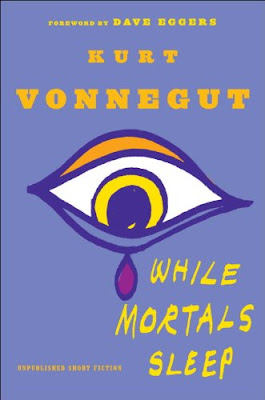 5. While Mortals Sleep - Kurt Vonnegut. Needs no description. Buy this for yourself. Give it to someone in the springtime. They'll still thank you. 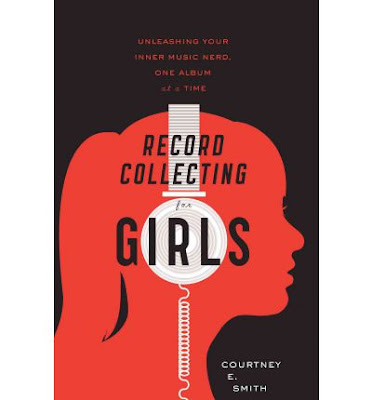 6. Record Collecting For Girls - Courtney Smith. Only give this to someone you don't really like. Someone who is a poseur or a teenager (same thing). 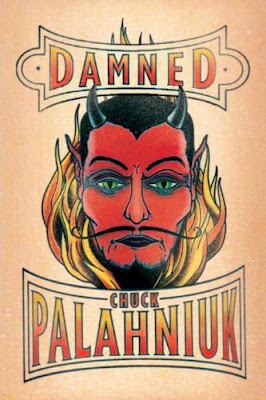 7. Damned - Chuck Palahniuk. More of the same from Chuck. Give only to a collector or neophyte, but not someone in between. 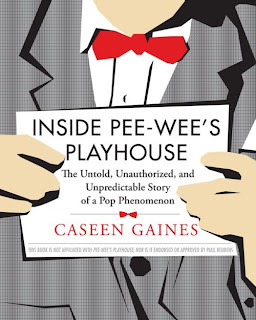 8. Inside Pee-Wee's Playhouse - Caseen Gaines. For fans only. Great photos to distract from the fact that Paul Reubens was kind of a jerk to his troupe, but Pee-Wee was a legend. 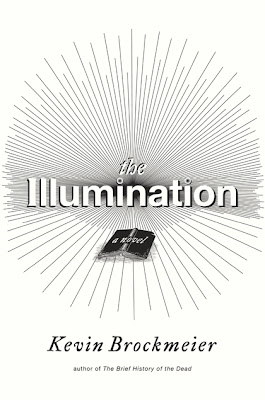 9. The Illumination - Kevin Brockmeier. Possibly the best novel I read all year, (more accessible than The Pale King). 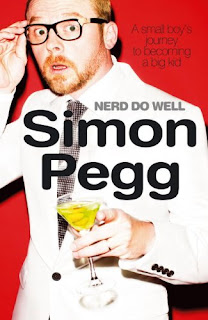