My Dad's a Judge 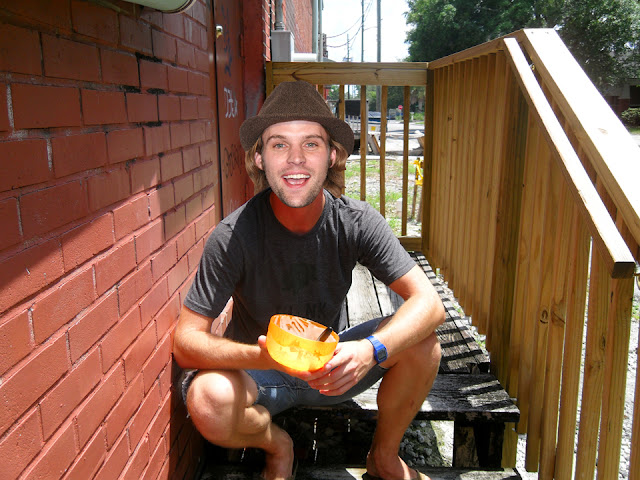 I found a guy in town who's dad is a judge in a real court of law. For identity purposes, we'll call him Captain Fonzatone. Because I was raised around a clever, wily bunch of colorful criminals and adventurers, the idea of having a father that's also a judge fascinates me. How different must one's life be when raised by a man of the law? Let's find out:
Bullshit Artist: So your dad's a judge, that's cool. How much money does he make?
Captain Fonzatone: I'm not talking about that.
- Editor's note: The average judge in America makes about $150,000/year.
BSA: That's cool. He was a lawyer at one point right? ...of course, because you have to be a lawyer first before you can be a judge?
CF: Yea, he got a law degree and then he just -- you got to lawyer it up a bit.
BSA: Were you ever one of those kids that used to threaten other kids, like get into a fight and say that your dad was gonna sue their dad or something?
CF: No they kind of make fun of me for it, they just said like "better not pick on Captain Fonzatone because his dad's gonna sue us." So I didn't even have to, really.
BSA: Holy shit, so it's kind of like a barrier of dad-lawyer built around you or whatever, that's pretty cool. Is he aware of your party lifestyle, or the fact that you smoke pot and stuff, or how does that play out in your relationship with him?
CF: I don't smoke any pot.
BSA: Oh, tru. You don't smoke any pot. And what about drinking? Is he okay with you drinking and stuff, does he drink?
CF: Eh, you know, he'll have a social brew, but he knows that I've gotten down a few times.... more than a few times, really.
BSA: Has he ever gotten you out of trouble?


CF: He, himself, has not gotten me out of trouble, legally speaking. Perhaps his name had some sort of sway.
BSA: Uhhhh....
CF: Well, I was at his costume party once, dressed like Steve Zissou for Halloween. The cop --
BSA: -- that's kind of a cliche costume.
CF: -- the cop showed up to bust up the party. I'm a paranoid guy sometimes and I was a bit drunk, so I put down my 32 ounce of Olde English and kind of ran. The guy flashed his light at me and said "you stop!" and busted me. He kept asking who I was, and I was like: "I'm Steve Zissou, from the Life Aquatic." He's like "who? who? I ain't heard of him." I'm like "he's played by Bill Murray." He's like "oh, alright." He had to know who I was, even though he kept not knowing.
BSA: What do you mean knew who you were, as in Steve Zissou or your father's son?
CF: Bill Murra -- hey, there's a chicken over there.
The focus momentarily gets directed to a local resident's chicken frolicking in a nearby yard.
BSA: Yea some guy around here has a bunch of chickens and shit. They get out sometimes. 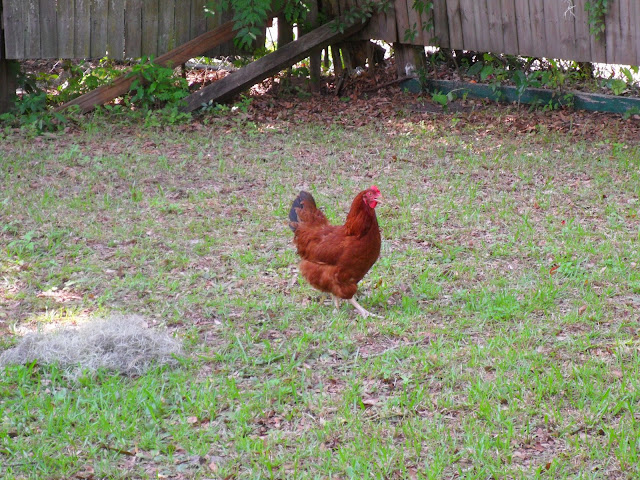 CF: Yea so, about the cop, I got out though. It was actually in front of my girlfriend's friends who I had just met. I was kind of pulled away in front of all of them. Kind of left a bad first impression.
BSA: Yea a bad-ass first impression. So did you get out because your dad was a judge or what?
CF: I cant say why I got out, I just know that I didn't get screwed over too badly.
BSA: Once again, uhhhh...
CF: I'm not really sure if that's what was the cause of me getting out of trouble, but I know that I've certainly gotten out of trouble that I should have gotten into... for sure.
BSA: Sounds legit. Has he ever encouraged you to get into law or anything?
CF: Not at all, just kind of lets me do my thing. No pressure added, kind of nice. 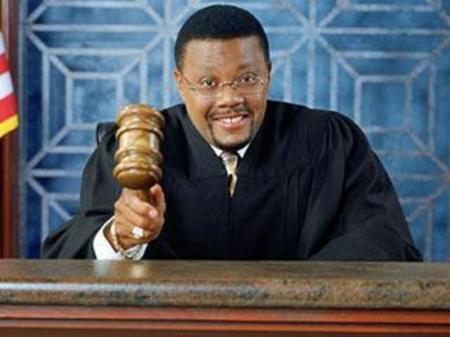 BSA: Have you ever fucked around with any of his judge stuff or like got to hang out in his judge quarters, you know, like his gavel --
CF: The Chambers.
BSA: Yea, the chambers, have you ever gotten to hang out in the chambers?
CF: I've seen his office, I've seen his court room.
BSA: Booooring! Have you ever touched his gavel or got to play with it or his gown or anything like that?
CF: Ive seen the robe up close and personal, but no gavel for me.
BSA: Does he have a gavel? Do all judges get gavels or is that just a TV thing?
CF: He has it, he's uses it. It's actually used, you know. It's a thing.
BSA: Right. Speaking of TV, when I used to watch Fresh Prince of Bel-Air, Will's uncle, Uncle Phil, was a judge. And I remember once he got super furious at them and threatened to make them disappear because he was a judge and he could do that, I always thought it was awesome. Does he ever threaten you like that?
CF: My dad is not high up enough of a judge to do that sort of thing.
- Ed. note: What if he was?
BSA: Really, what was his biggest case? Was he ever in the news or anything like that, did ever do anything huge or crazy?
CF: Uh, he honestly had more bigger, high profile cases when he was a lawyer. Now he just does petty, run of the mill stuff like crackheads, whores, parking violations.
BSA: That's cute. Is he an uptight guy, or is he really cool, or what?
CF: Overall, he's pretty chill, laid back, but you know he's a professional guy... so of course he's not gonna be chill about everything.
BSA: Right, a little bit of this, a little bit of that. You scratch my back, I scratch your back, no big deal. I get it. Well I think that's all the information we need. To protect the old man's identity we're gonna cover your face up with a celebrity you look like, who did you say that was? Dr. Spencer who?
CF: Dr. Chase.
BSA: Dr. Chase from House and Spencer who?
CF: The actor, Jesse Spencer.
BSA: Jesse Spencer, that's it. Didn't you tell me someone once flagged you down in a car because you look like him or some shit?
CF: Well he rolled down his window and yelled across traffic -- that I looked like him. He motioned to me to roll down my window as if it was a really life changing message he had to convey to me, but all he did was say that, in his opinion, I looked like somebody else.
BSA: That's a pretty passionate fan. There's this guy that lives around here that looks a lot like Lil' Wayne. I told him once that he should contact Lil' Wayne and be his body double. Have you ever considered being this guy's body double?
CF: Fuck no, he should be a body double for me.
BSA: That's the spirit.
Posted by Mark Harvey