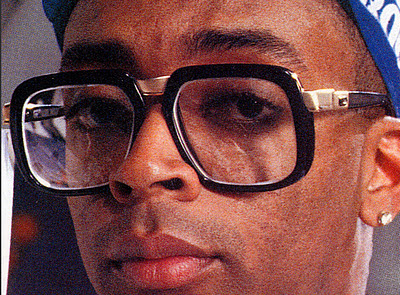 Today I passed a bail bondsmen company named "Off The Chain". Their logo was a shadowy figure attached to a ball and chain. It struck me in many ways; mainly with a dose of hilarity that I am sure was unintentional. Diversity is such a dirty word. Depending on the wielder of the pen or high school credits earned, diversity can be the shining beacon of the Grand Experiment that is America. From liberal buzzword to court ordered tolerance, diversity only proves that we as a species are aware of our differences. Given the same DNA markers that supposedly give us dominion over EVERYTHING, we built a hierarchy with skin color and wealth to hack it out to the top of the top. The air is thin. The blood is warm. The victory is fleeting. 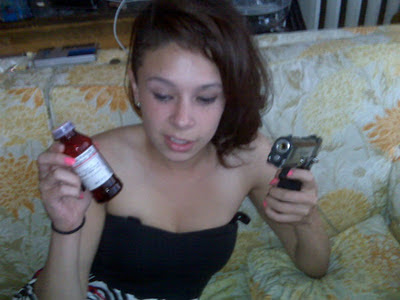 It was brought to my attention that a colleague of Kreayshawn, V-Nasty, said the N word. Apparently V-Nasty is white and the N word is intellectual property of a community that draws and redraws lines in the cocaine over proper usage of this word. As a casual listener of hip-hop and one admittedly not steeped in any Game, I can only respond with "Who fucking cares"? Seriously. People seem to care, but I do not. I don't need to announce who I voted for, what I believe in, or what part of town I live in to make this pronouncement. Rap music, and to a lesser extent, hip-hop, is constantly redefining a myth structure based on crime, sin, redemption and sick bass beats that can be heard from several blocks away. Writing "urban poetry" about the nature of jail, having children you do not see, spending money you don't have, selling drugs you stole or alternatively fast-forwarding to fucking strippers, owning jets, name dropping Veblen goods and referencing feuds you may be having with other contenders less savvy than you would indicate a certain romantic lawlessness. So why can't a white bitch say nigga? 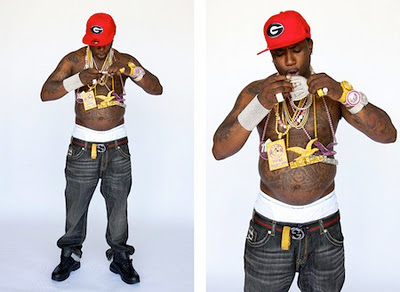 So who better than Gucci Mane: felon, drug user, and mega Trap star to collab with? In between jail time, EPs and LPs, ATL's Gucci Mane has decided to collaborate with V-Nasty on BAYTL, a portmanteau of their respective cities. After tattooing an ice cream cone on your face, I don't think it is possible to make any more bad decisions. 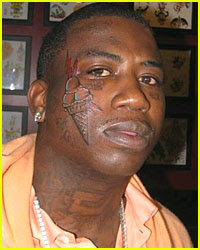 While researching this piece, as I confess I am unfamiliar with Kreayshawn and her clique/posse/White Girl Mobettes, I saw that Fat Joe came out to defend her and her use of the word. Donald Glover has also stated in a comedy bit that white people can use "the N word" for just about anything. A community is a place where like minded individuals commiserate about their shared situations. There are many twisting and darkened alleyways in the murky community of a music genre that is centered around racial, economic and historical struggles. However graphic the message, the enemy always seems to be within. I am most troubled and amused by the image of a self made thug being defeated by the use of a word that is thrown around more frequently than a bag of ZigZags. Once again, the white bitch is being discussed by the hip-hop community, but her clothes aren't off and the music isn't playing.