How To Lie To People 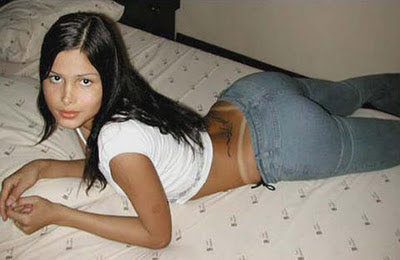 Lying to people is simple, fun, and one of the fastest growing, easy to learn skills in our increasingly materialistic society..... and also a great way to get one over on those fake, do-gooder fucks at work you have to deal with every day. Imagine what the office environment would be like if you told everybody what you were really thinking? "Sorry, it's nothing personal, it's just that I hate you." The truth is people can't handle it.... and unless you want to get left out in the cold when all us liars are staking out our properties in LA or NY or whatever, you better grow up and tell that conscience of yours you have to work late. 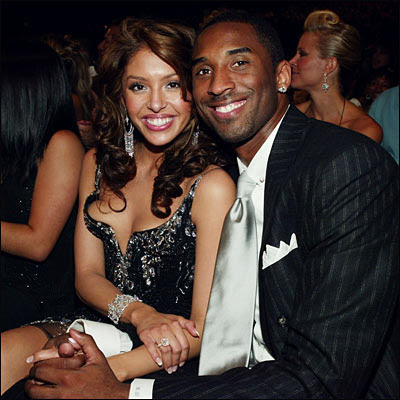 I'm not going to break down lying into little separate sections on how to lie to your girlfriend, boss, friends, et cetera. because that's basically fucking up the first and probably most important rule of lying: keep it simple. The only way you're gonna get caught lying by one of those people is when they take a stick and easily poke a hole in your big, intricate web of lies, i.e. fake friends, made up hobbies, simulated situations, UFO encounters and the like.
But how can you defeat your enemy if it is too small to strike? Tiny, not crazy-sounding, infrequent lies are the key to success. Lying is like gambling or doing drugs, you can kind of go crazy but you're just gonna be a junkie robbing somebody for Xanax if you don't know your limits. Just keep it simple so there isn't a whole load of shit you have to memorize or explain:
"I went and got high with _____."
That sounds great! Everybody knows you chill with _____. You and _____ pretty much do nothing but smoke weed and hang out all day, right!?

Of course... we all know you were actually huffing spray paint with _____, but fuck it, right? Getting high is getting high and you have absolutely no obligation to tell people the truth, it's your life. Just play it off and bottle it up like some tasty Fib Soda. 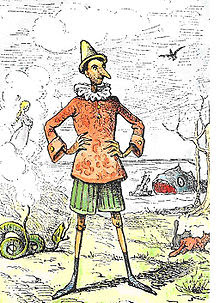 Speaking of playing it off, that's probably the second most important thing.... is playing it off.  This is sort of where you enter into some sociopath shit, but just convince yourself that no matter what anyone says, as long as there's no blatant holes in the story you know about, everything you said is true. Play out the fake scenario or crime you're reporting over and over again in your head like you lived it, because as far as we're concerned, you totally did. I mean, you're not crazy, right? Was this supposed doubter at the scene of the crime? No. Did they attend Harvard Law School with you in 2002? Fuck no. Why are you even wasting your time with this person if they're not even willing to trust you about even the simplest thing? 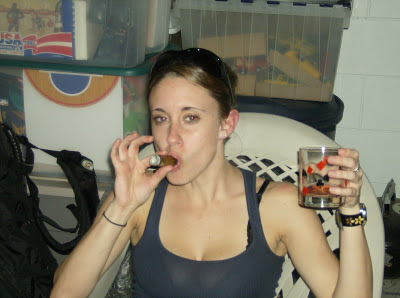 Don't freak out at first when somebody initially interrogates you about something. You might almost want to act overly normal, which seems like a mistake at first, but it actually sort of provides a buffer of normality around you if things get hot. Like if some erroneous detail of your story gets pointed out, you were already acting overly normal, so now when caught off guard you're just regular normal. Then if they keep investigating, act agitated after like three or four inquiries (i.e. general questions, minutes of tense conversation, et cetera). I mean,  don't get the shit kicked out of you or anything, but look pissed -- maybe even just miffed (situations vary). I mean how dare they? You like, just got off work! 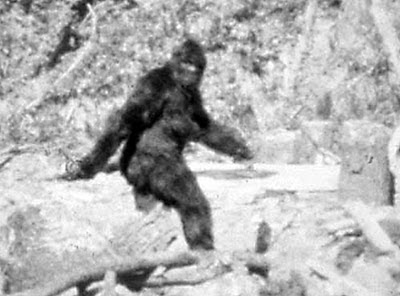 This might lead to some general fistfights, incarceration, ended relationships yadda, yadda, yadda -- all pretty much worth it in the grand scheme of things. Once I was dating this girl who was absolutely beautiful and looked exactly like my type. One night I drank way too much and wound up pissing her bed while she was still sleeping in it. This was the first time that sort of thing had happened, so naturally, I was mortified. But to my surprise, when we woke up she said "I think you got alcohol poisoning, look how much sweat you got on the bed last night." I made one of those thinking/not knowing what to say mini-moans and was like "uhhhh yeaa... man... I guess so." In this case I was sort of offered up the lie and just went for it. In the end it was a blessing, because although she was beautiful, anyone dumb enough to think that big ring of wetness around my mid-section wasn't pee is way too stupid to date me. I know that kind of makes me sound like a chauvinist pig but it's OK, I lie a lot (and since when do chauvinist pigs give a damn about how smart a girl is): 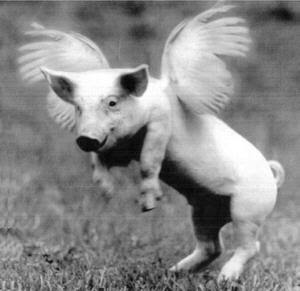 Once when my dad went out of town, I had some people over and these two notorious kids from my hometown started to fuck in his bedroom. When I got word of the situation, I knew immediately that I had no interest in these two worlds colliding in my house and completely lost my shit. The two fuckers had locked the door to the room, and after beating on it and screaming for about a minute a large crack appeared where my hand was landing and suddenly I was doomed. The only way I could explain it was my own recklessness and alcoholism, so I did what any self respecting man-boy would do and lied.

I told him my friends and I had found some "old, ratty couch" that someone was throwing out and I just had to have it. While moving said couch, a freak accident occurred causing the massive object to fall into his door, producing the crack in question. Of course, there was no couch, so a day before the old man got home me and my friend Michelle went "ugly couch shopping" and found a suitable couch for the lie. In this case I guess a prop came into play, and like the first story, it ended well: that ugly prop couch was comfy as fuck and lasted for months until I pissed on it too many times. 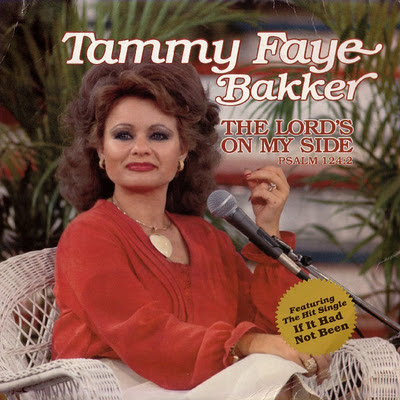 The last thing you need to know about lying is how bad it makes you and others feel and how to deal with it. Some great ways to feel better after getting punched in the face or blacklisted by everyone you know include alcohol, drugs, being an asshole to people close to you for sport, dressing really cool, or just telling the truth. 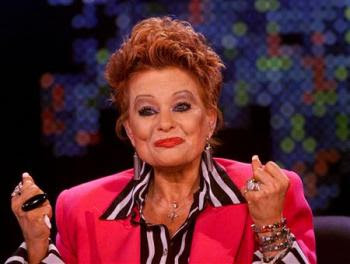